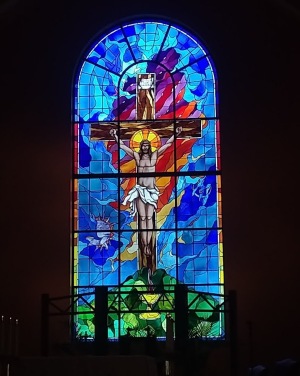 Sandra (Sandy) R. Stump of Wyoming, DE passed away peacefully in her home on April 20th, 2022, surrounded by her family at the age of 74.  The youngest of eleven children, Sandy was born August 26th, 1947 in Kent General Hospital, Dover, DE to ­­­­­­­­­Victor and Minnie Ross, who have preceded her in death.

Sandy graduated from Caesar Rodney High School and the University of Delaware.  A born leader, Sandy was Captain of her basketball team, President of Student Council, Journalist for the Delaware State News, and Deputy Director for the Delaware’s Office of Management and Budget until her retirement in 2007.

Sandy married Charles “Skip” Stump on February 7th, 1970 and had three children, Ross, Katie, and Matthew.  She loved gardening, cooking, spoiling her grandchildren, and going to the Outer Banks, NC with her family.  Sandy enjoyed opening her home to friends and family, especially for barbecues, Caesar Rodney’s Homecoming Parade, Christmas, and other Holidays.

Service will be 12 noon Saturday, April 30, 2022 at the Pippin Funeral Home, 119 W. Camden-Wyoming Avenue, Wyoming, where there will be a viewing from 10:00 until service time. Burial will follow in Holy Cross Cemetery, Dover.

Letters of condolences can be sent via www.pippinfuneralhome.com

To send flowers to the family or plant a tree in memory of Sandra, please visit our floral store.