Share a memory
Obituary & Services
Tribute Wall
Read more about the life story of Linwood and share your memory.

Linwood Francis Deree, Jr., passed away peacefully November 10, 2022, in his daughters home surrounded by his loving family. He was 77.

Linwood was born March 7, 1945 in Brockton, Massachusetts to the late Linwood & Constance (Ellis) Deree.  He had served as a property manager for various apartment complexes, but his biggest life accomplishment was being a grandfather.

In addition to his parents, he was preceded in death by a son, Kelly Thurston and a brother Michael Deree.

The family would like to extended a special thank you to the Delaware Hospice team that provided care and comfort to Linwood.

Services will be held at a later date back in his hometown of Sleepy Eye, Minnesota.  Condolences may be sent via www.pippinfuneralhome.com.

To send flowers to the family or plant a tree in memory of Linwood Francis Deree, Jr., please visit our floral store. 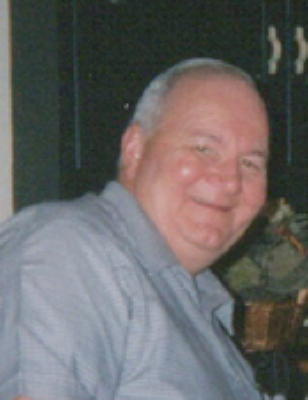 You can still show your support by sending flowers directly to the family, or by planting a memorial tree in the memory of Linwood Francis Deree, Jr.
SHARE OBITUARY
© 2022 Pippin Funeral Home, Inc.. All Rights Reserved. Funeral Home website by CFS & TA | Terms of Use | Privacy Policy | Accessibility