Share a memory
Obituary & Services
Tribute Wall
Read more about the life story of Arthur and share your memory.

Arthur was born March 6, 1933 in Wakita, Oklahoma, the last of 11 children. His family called him Junior. Art was reared on a farm in northern Oklahoma where he lived and worked until he was 20 years old. He never lost his love of the farm.

Arthur was born again in 1949 and called into gospel ministry. He was soon off to Baptist Bible College in Springfield, MO where he graduated in 1954. Art met his wife Joyce at Baptist Bible College and they were married in 1954. Soon after, Arthur pastored his first church in Lefors, TX for one year and from there to Baltimore, MD where he started Calvary Baptist Church from 1955-1960. In 1960 to 1961, Arthur was associate pastor in New Castle, DE, then onto pastor a church in Eaton, Ohio from 1961 to 1964. Next church was in Lakeland, FL from 1965-1969. Finally, Arthur felt the call of God to return to Delaware, specifically Dover, to start Dover Baptist Temple, which later became Southside Baptist Church. Due to health issues, Arthur retired from his Pastoral service at Southside where he had served the Dover and Camden community for 30 years. And although he was retired, he never lost his love of sharing the gospel.

Additional thoughts from Arthur: I’ve spent a lot of great years here, so good bye for now, see you in the sweet bye and bye in Heaven.

Services will be held at 12 pm on Saturday, November 12, 2022 at Southside Baptist Church. Viewing for family and friends at 11 am. Burial will be private.

To send flowers to the family or plant a tree in memory of Arthur Eugene Bollman, please visit our floral store. 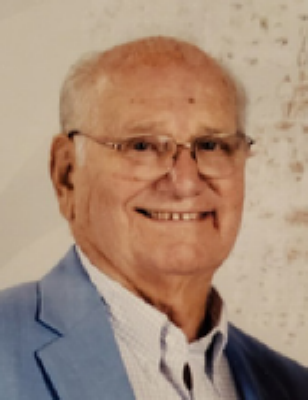