James was affectionately known to family and friends as “BJ.” BJ completed his early schooling at the Woodbridg School District and later axquired his General Education Development (G.E.D.).

Funeral Services will be held 12 noon, Wednesday, January 20, 2016, in Pippin Funeral Home, Inc., 119 West Camden-Wyoming Ave., Wyoming, DE ; where family and friends may view 2 hours before. Burial will follow in Sunset Memorial Park, Dover. Condolences may be sent via: www.pippinfuneralhome.com. 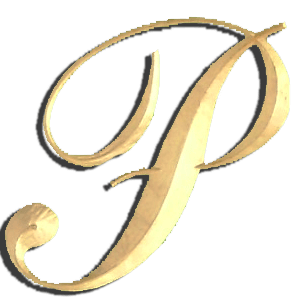